What Chess SA Will Teach You About Chess? 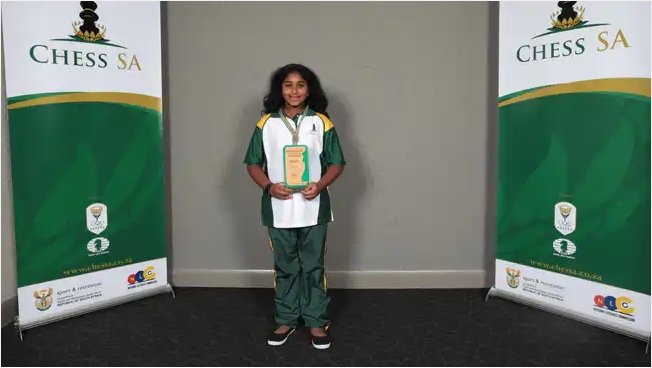 Most sports in a country have a governing body that help them function. Here in South Africa the sporting body that governs the sport of chess is CHESS SA.

Chess is defined by many chess players and coaches as an art, sport and science. It has been debated whether chess should be called a sport, but chess is a sport because it involves competition; someone must win or lose.

Chess SA facilitates the administration, development and coordination of all the chess activities that happen in South Africa. This includes chess coaching, and the organising and playing of chess tournaments on all levels, including international, provincial, regional, club and school levels. Chess SA is involved from the grass roots level of chess, all the way to the elite level of chess. In addition, they work with all the chess members of the 9 provinces in South Africa. Chess SA do great work to promote chess in South Africa and they are getting better all the time.

What does Chess SA do for you as a chess player?

Once you have a chess rating and you start participating in more chess tournaments, all your games, the opponents you played against, and your chess results will be recorded on the Chess SA website. You can track your chess rating progress with a graph diagram that they insert on your profile.

Chess SA has been doing a great job with the South African Junior Chess Championships (SAJCC). In the last 3 years they have brought three international super chess grandmasters to help chess grow in South Africa and to inspire the junior chess players to work hard and hopefully become chess grandmasters in the future. GM Hikaru Nakamura from USA, GM Levon Aronian from Armenia and GM Wesley So from USA have been at three separate SAJCC events.

Chess SA is taking big steps to grow chess in South Africa every year. They have invested a lot by getting an international chess grandmaster to coach the South African national chess team. They have taken big steps in the last three SAJCCs chess tournaments by getting three super chess grandmasters, one every year, to come and promote the growth of chess.

Are there ways that you think they can still improve?